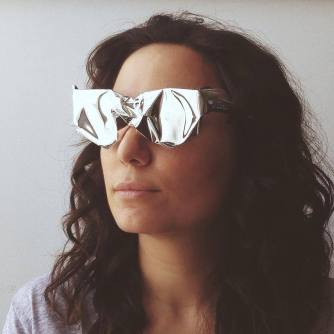 Gemma Gené is a visual artist from Barcelona, Spain, based in New York. She was trained as an architect and moved to the United States to earn a Master in Advanced Architectural Design at Columbia University. In 2014 immediately upon graduation she joined Steven Holl Architects until she focused on developing her artistic studio work.

She is an award winning painter and published author. Her work focuses on wrapped objects and foil balloons. The series “unapologetic paintings” is a collection of paintings, sculptures and street art of wrapped objects. In this series the object is hidden and the only thing showing is it’s skin or it’s wrapping and it can only be revealed by the user’s imagination. The paper used for wrapping is a reflective material that hides the object and reflects its surroundings, including the viewer.

Her work has been published in medias like the NY Post, Artnet, Archdaily, The Jealous Curator, Blouin Art, Create! Magazine, Fresh Paint Magazine amongst others.

She is best known for her online comic 157ofgemma where she narrates in an ironic fashion her life with her inseparable pug Mochi that has a very strong following on social media. 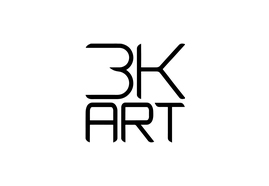 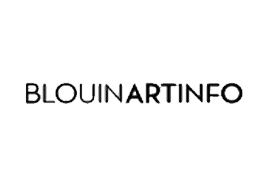 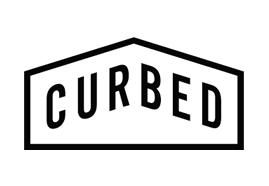 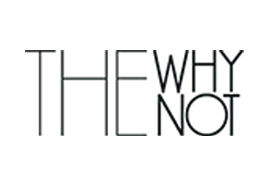 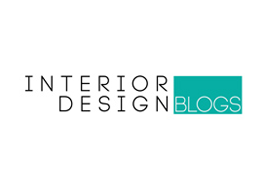 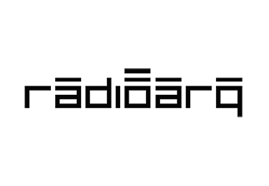 Second prize in the international contest for the design of the façade of the Pyrinées Department Store, Andorra.